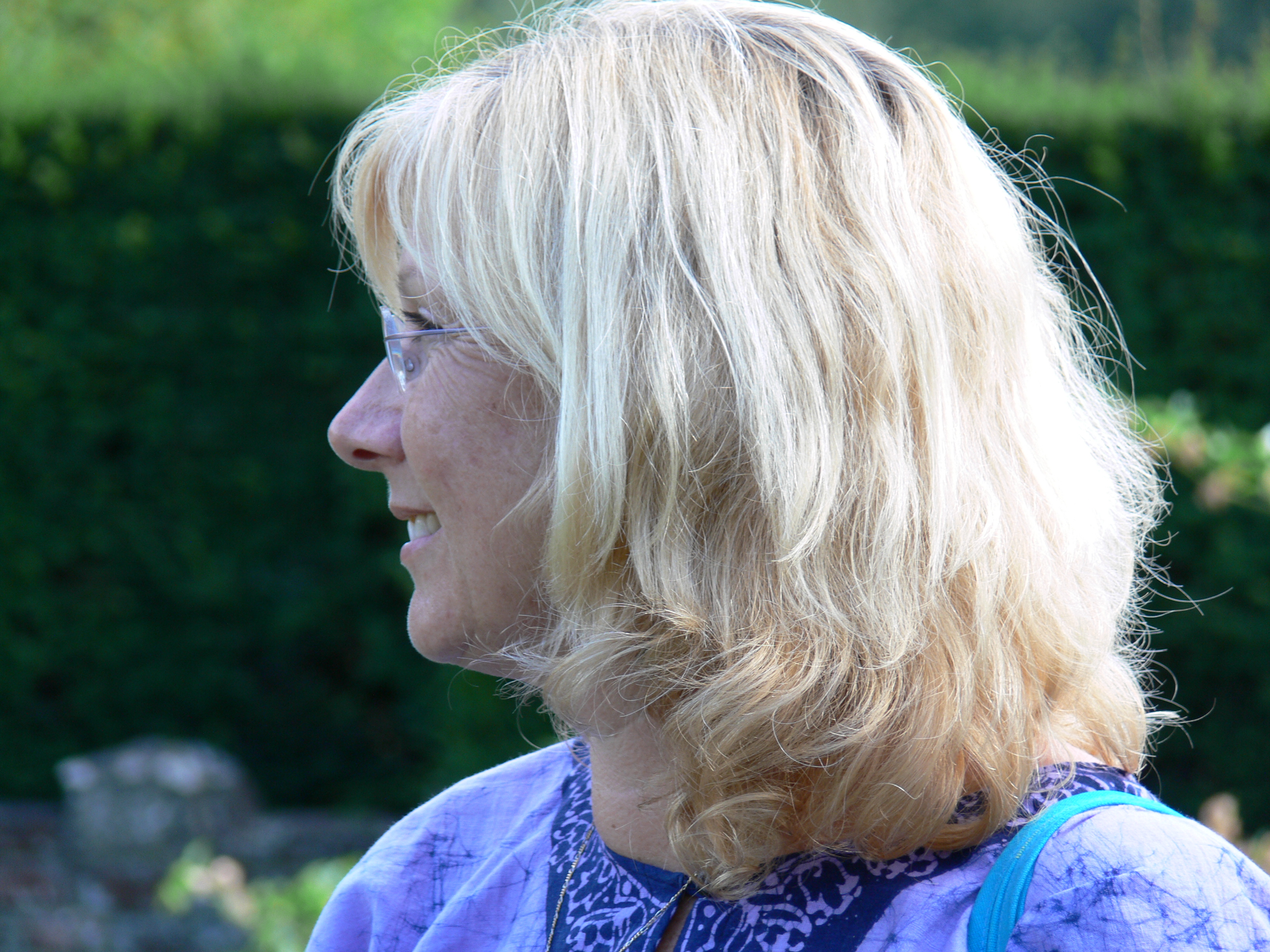 Last Wednesday I stepped down as a trustee of Asylum Aid.  I’d been on the board for 8 years, had acted as its vice chair, and even spent a year in the role of acting Chair, and it felt like a good time to have a break.  My decision was helped by the fact that we’d got some skilled and enthusiastic newcomers on the board: I’d be leaving it in very capable hands.  But I shall carry on being a strong supporter of this extraordinary organisation which achieves so much for some of the most vulnerable people in our society.  Maurice Wren, Asylum Aid’s Director, will also be moving on next month, and so this blog, in reflecting on the qualities that make Asylum Aid so special, is also a tribute to him, and to a particular kind of leadership.  It is also a tribute to Enver Solomon, who has ably chaired the Board of Trustees for the past 8 years.  I want to try to capture some of the qualities of this organisation and share them with my readers, because I think there are clear lessons here for other charity leaders.  I’ve certainly watched and tried to learn during my happy association with Asylum Aid

Asylum Aid is an organisation that’s been successful on a number of fronts.  They’ve influenced the law, nationally, and also at European and international levels, particularly in relation to gender, highlighting the specific experiences and barriers of women who need to flee their countries of origin.  They have an extremely successful track record in terms of their legal representation, thanks to a team that is passionate about their work.  Funders want to support them: in my time, two particular donations stand out, both entirely unsolicited: the first for £25,000, and the most recent for £250,000.  Yes, that’s right.  Someone gave AA a quarter of a million pounds, and we don’t know who was behind the donation, and certainly didn’t ask for it.  So what’s Asylum Aid’s secret?  Well, from where I’m standing, I’d say that right at the top of the list is the integrity of its leadership.  With Maurice and Enver, you know what you’re getting.  They’re both absolutely committed to the cause.  They tell it how it is, even when things aren’t going so well.  They don’t let their egos get in the way of the job.  There’s a humility about Maurice that is truly impressive: he’s not self-deprecating, it’s just that the work is about justice and human rights and supporting people escaping the worst of circumstances.  It’s not about him.  Debora Singer, who has led the Women’s Project since 2000, and whose work has saved countless lives, is also modest about her work and her contribution.  I’m glad to say that it’s been recognised in that she’s been awarded an MBE; but again, with Debora, it’s all about the work, it’s not about her.

And I think that this sense of humility informs the way that Asylum Aid interacts with others.  All donors are thanked, as Maurice explained at the AGM last week.  It doesn’t matter how large or small the donation, everyone who contributes to Asylum Aid’s funds receives a personal and heartfelt thank you.  There’s an openess in the relationship with funders, and that builds confidence.  I do believe that this respect of and for donors and supporters has led to the generous and unsolicited gifts referred to above.

This core value of respect and acknowledgement informs how the board is run.  Every board member is welcomed for their specific skills.  I remember early on in my time, Enver encouraging people who didn’t feel confident in finance matters to join the finance sub-committee, because it would be a good way of learning about charity finance and building up skills.  Everyone’s view was equally valid, and I’m proud to have been part of a functional board which has not been riven by infighting or politics.

There are many qualities that make for a successful organisation.  In Asylum Aid’s case, the two key qualities of integrity and passion, mixed in with a very high level of skill and proficiency, make it an organisation to be reckoned with.  I’m not a trustee any more, but I’m proud to call myself a supporter.  And I hope that this reflection has given you food for thought, particularly if you’re leading an organisation.