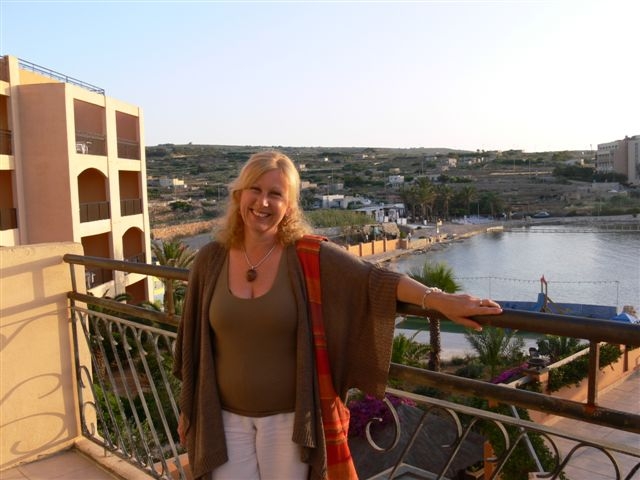 The boy had a sharp haircut and wore a miniature bomber jacket.  He looked serious: his forehead was creased into a frown and it looked as if he’d had plenty of practice.  He reminded me of Muhammed Ali, the boxer, in his heyday.  He had that kind of  don’t- mess-with-me look.   He was chewing Juicy Fruit gum.  His mother also chewed gum.  She shoved his buggy into the buggy space so that he was facing the blank wall of the 250 bus.  He frowned some more.  His mother’s neck was bent towards her shoulder where she clasped her mobile phone.  She sat down next to me.  She was having a lively conversation with someone.  The boy didn’t get a look-in.

I wiggled my fingers at him and made eye contact.  I like kids, and this one was in need of some attention and entertainment.  His eyebrows lifted a little and there was almost a smile.  Then he resumed his frowning at the wall and chewed on the gum some more.  Every now and then, he glanced at me, but quickly looked away.  His mother finished her call and made another.  The boy stuck a grubby finger in his mouth and pulled out half the gum.  A wadge of it landed on the buggy’s canopy.  He was struggling to get the rest out, so I nudged his mother and pointed at her son.

She leant forward and yanked the rest of the gum out with her little finger, wrapping it in a tissue.  Without saying anything to him, she fished a Mickey Mouse dummy from somewhere in the buggy and pushed it in his mouth.  She went back to her conversation.  He sucked vigorously.

I rang the bell to stop the bus when it got close to my stop.  She moved to let me pass.

“Maybe a bit young for gum?” I ventured, but I’d got off before I could hear her reply.

I’ve been reading the excellent TA Today by Ian Stewart and Vann Joines.  I’ve found Transactional Analysis to be a useful way of understanding human psychology ever since I first came across it in my counselling training, more years ago than I’m prepared to admit in this blog.  It’s often been a helpful coaching tool.  TA thinking has evolved over time, and I’m finding that my reading is timely.  A key TA concept is that we learn “scripts” very early on, and that parents transmit messages to their children that shape how they see themselves in relation to the world.  It’s a complex area, and I’d encourage you to read the book.  But  my encounter with the serious little boy on the bus made me think of the section on injunctions  that I’d been studying that morning.  Bob and Mary Goulding, working as therapists, suggested that there are 12 injunctions that we unconsciously communicate to children that act “as the basis for people’s negative early decisions”.  These messages are often given non-verbally.  The mother of the little boy didn’t say a single word to him during the journey, but he would surely have been picking up some negative messages.  The two injunctions that struck a chord were firstly Don’t Be/Don’t Exist, in which one or other parent – sometimes both – communicate their resentment of the child.  Maybe a young woman got pregnant accidentally, and the baby’s arrival signalled the end of her dreams of a career, or just having fun as a young woman.  Maybe a new father resents that the baby is taking all the mother’s attention and there’s none left for him.  At an unconscious level, the baby is picking up the message that his parents would rather he wasn’t there.  The other one that jumped out at me was Don’t Be a Child.  The one year old on the bus was wearing a pseudo-leather bomber jacket and chewing gum.  His facial expression was that of a harried adult.  Was his mother still too much of a child herself to allow him to be a baby while she functioned as an adult parent?  I just hope he gets enough positive messages to counterbalance the negative ones, and that he grows up mentally healthy.  If this is sparking your interest, grab a copy of TA Today start at the beginning, and work through.

I was out for lunch with my friend Emma and her two year old daughter Charlotte a few weeks ago.  I noticed how gentle and affirming Emma was with Charlotte,  and how calm and comfortable Charlotte seemed.  There was an openess about the little girl, a clarity.  She laughed a lot.  She was curious about people and friendly towards them.  Maybe she was born with a sunny disposition, but I’d lay money on Emma’s constructive and loving approach and clear, positive communication as having a lot to do with it.   So let’s think about the children in our lives and make sure they’re getting the message that they’re ok and we love them for who they are loud and clear.  Let’s connect with the kids and put the mobile phones away.  And let’s not risk our babies choking on Juicy Fruit – or any other kind – of chewing gum.