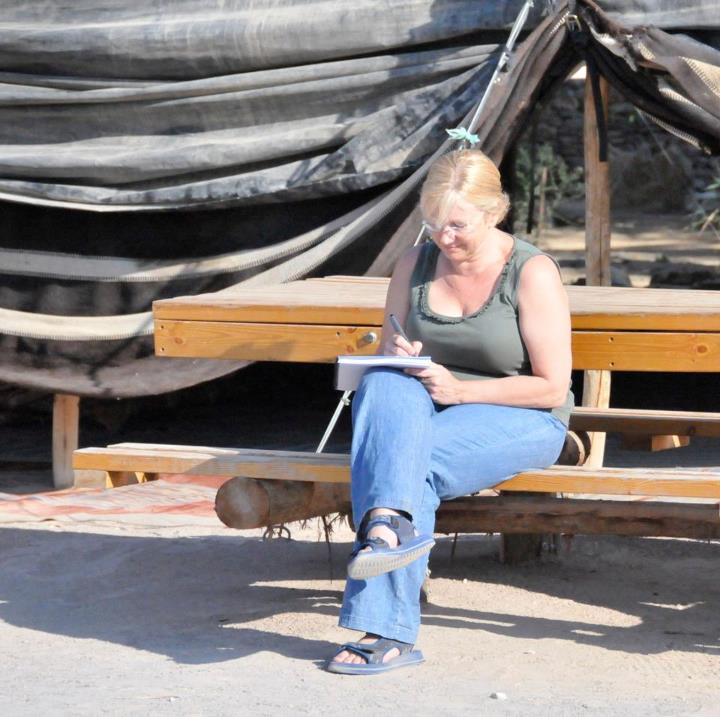 The reports about the abuse at the Mid Staffordshire Hospital, and the accounts of similar appalling neglect at others, make horrific reading.  Not only did people die needlessly in our hospitals, but they died in pain, stripped entirely of their dignity, starving, dehydrated, filthy.  And we call ourselves civilised.  It seems that those ultimately responsible have escaped punishment and are either living on fat pensions or still drawing salaries that the rest of us could only dream of.  There’s been much talk of the failure of systems and culture, the focus on financial targets, on ticking boxes.  I don’t usually read the Daily Telegraph, but I picked one up on the train this morning, and found myself agreeing with Michael Deacon, the Telegraph’s Parliamentary sketchwriter:

I’m not denying that many working environments are horrible, stressful, and have become more so.  Violence against staff and other patients and other kinds of extremely anti-social behaviour mean that security staff are now regular fixtures on accident and emergency wards.  Staff tolerate unacceptable levels of abuse and rudeness.  Bus drivers, railway staff, teachers, anyone delivering a service to the public seem to be fair game to those who have little or no respect for others, and this trend brutalises us.  Yes, systems have to take much of the blame: the obsession with meeting impossible targets, cutting costs, the relentless change that saps workers’ energy, that Orwellian phrase, value for money.  But as human beings, don’t we also carry personal responsibility for our actions, for how we perform our jobs, how we treat others?  My mother was admitted to an accident and emergency ward in the summer after she fell and broke her hip.  It was bank holiday Sunday.  The ward was busy and understaffed.  She was in pain, and we, her family, were fearful.  The staff nurse who was trying to hold it all together treated her with respect and did all he could to help her to retain her dignity.  He was patient and kind.  He never once spoke down to her, he did what he could to help her to manage her pain.  He was sweet with us, treating us as if we were part of the team.  And when she was found a bed on a ward, but was left on a stretcher in the corridor waiting for a porter, this same nurse decided that she’d waited for too long.  Unable to locate a porter, he  took her to the ward himself.  When he found that her bed hadn’t been prepared because there were no sheets on the ward, he ran off, returning with a pile of clean sheets.  He then proceeded to make up the bed for her, and helped to transfer her into it, making sure she was as comfortable as possible before going back to the growing chaos on the A and E ward.  His name was Samuel, and he was a beacon of decency.  He treated my mother as if she were his own.  He didn’t have to, he was busy enough.  But his care made all the difference.  He carried out his job with awareness.

There are countless other Samuels, I know.  And yes, we need to make sure that our public services are properly resourced and that systems enable, rather than drive out, humanity.  Sadly, given the current harshness of the cuts, I think it’s going to be increasingly challenging to make kindness the norm rather than the exception.  But we all have a responsibility to treat others with the decency, compassion, and respect that we would like to receive ourselves.  To live our lives kindly.